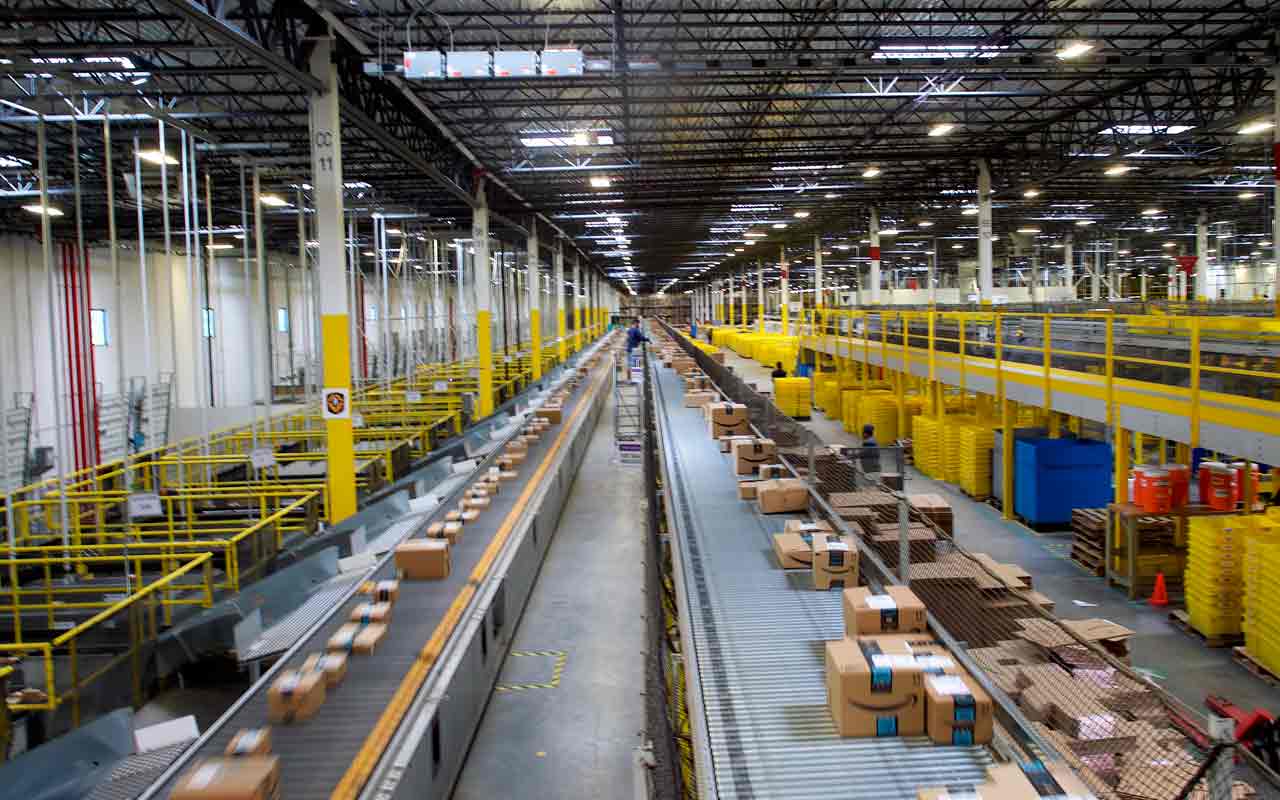 Every eCommerce platform now has to compete directly with Amazon. The number of Amazon competitors has grown in tandem with the rise of eCommerce. Even though Amazon is the most influential player in the game, we must not dismiss its opponents.

Amazon alone had 34% of the internet market share in the United States in 2017. By the end of 2021, this figure is predicted to reach 50%. The corporation produces money in various ways and has had a lot of success with its chain of enterprises. You can know about Amazon Competition for more information.

Rakuten is a Japanese eCommerce company that uses eCommerce finance technologies to run its business. In the fiscal year 2020, the company’s net revenue was 1.46 trillion Japanese Yen. It controls around 10% of Japan’s overall eCommerce retail market.

Rakuten has bought other eCommerce companies, including Buy.com, Priceminister, and Play.com. The company’s marketing share is increasing. This has been accomplished by the acquisition of other small-scale eCommerce businesses. As a result, it’s feasible that it’ll catch up to Amz shortly.

Alibaba is a Chinese wholesale eCommerce behemoth. The company has a customer base that spans the entire globe practically. Alibaba is distinct from Amazon because of its business model.

Alibaba comprises three companies: Alibaba, Taobao, and Tmall. The largest of the three is Alibaba, a B2B online marketplace with 755 million vendors worldwide. The other two are business-to-consumer (B2C) platforms.

Walmart is another well-known name on the list. Based on its online presence and operation, it is one of Amazon’s top e-commerce competitors. The corporation will produce $514 billion in net revenue in 2020. It also has over 11000 stores in 27 countries. One of Walmart’s competitive advantages over Amazon is in this area.

In addition, Walmart’s online stores in the United States lag behind Amazon’s. It can represent a severe challenge to Amz because of its extensive client base and international reach. Every year, the company’s internet sales have increased by more than 40%. This behemoth will soon be stealing even more customers from Amazon at this rate.

Flipkart is an online retail behemoth established in India. The company is easily India’s largest online retail shop. Despite its lack of popularity, the firm’s web presence has risen in recent years. Flipkart’s worth has been increased to $22 billion due to Walmart’s acquisition of 77 percent of the company. Flipkart is an Amazon e-commerce competitor in India and elsewhere. Over 100 million people have signed up for the online store.

eBay is one of the most prominent online marketplaces for buying and selling new and used things. eBay has evolved into a fantastic platform for customers to conduct B2C and C2C transactions throughout time. Its auction-style format makes it a popular choice among purchasers, particularly those on a tight budget. Because Amazon does not allow buyers to bid on things, this could be eBay’s sales approach. The traffic on eBay’s website is about double that of Walmart’s. eBay can compete with Amazon by combining this with a wide range of products.

Newegg is a niche internet marketplace with a lot of power. The company specializes in electronic devices. Laptops, televisions, mobile phones, computers, and cameras are their offerings. It offers things to clients at reasonable prices.